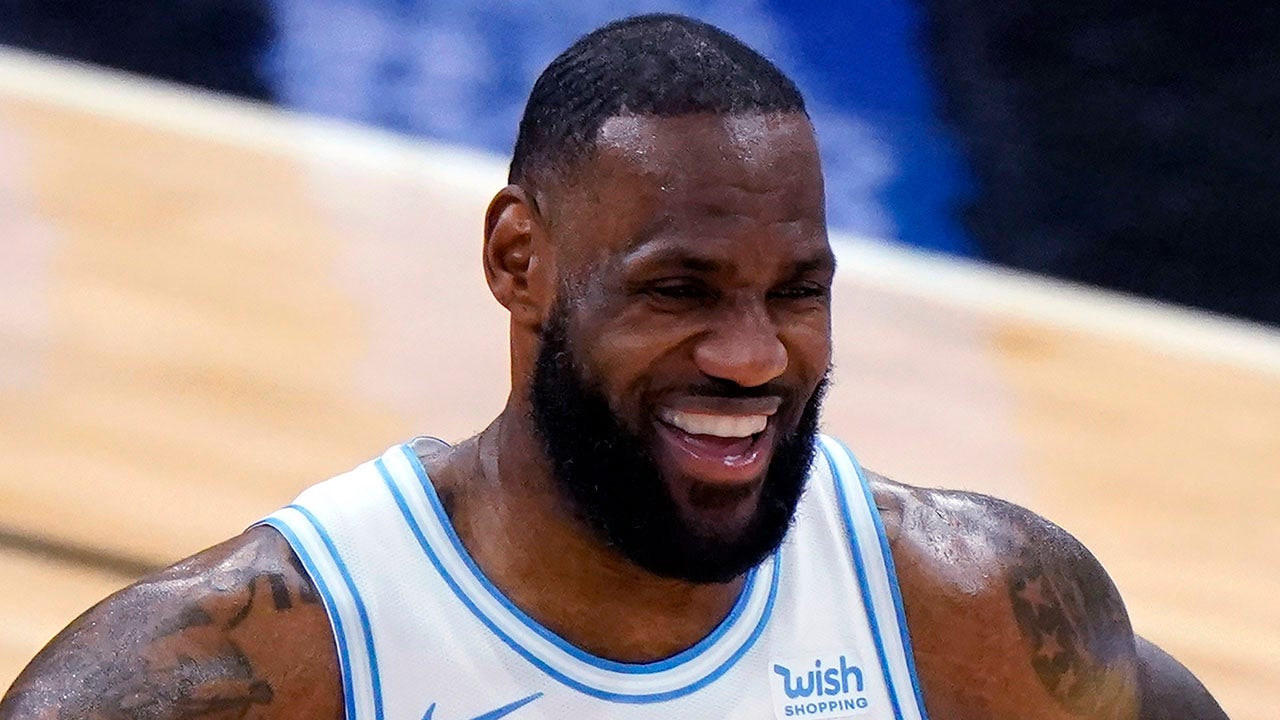 Film critics say “Space Jam: A New Legacy” starring LeBron James is one of the worst movies ever made. I’m going to trust the experts on this one so that I can avoid watching it myself. In LeBron’s mind though, it doesn’t matter how bad the film is. As long as it blows up at the box office, any humiliation would be worth it. However, the film isn’t on track to be the financial success LeBron and WarnerBros. had hoped either because China has yet to greenlight the film for release.

MLB Power Rankings: Mets are slipping, Braves are surging in our final rankings of the season

Aroldis Chapman shouldn’t see the postseason, but Yankees may not have options