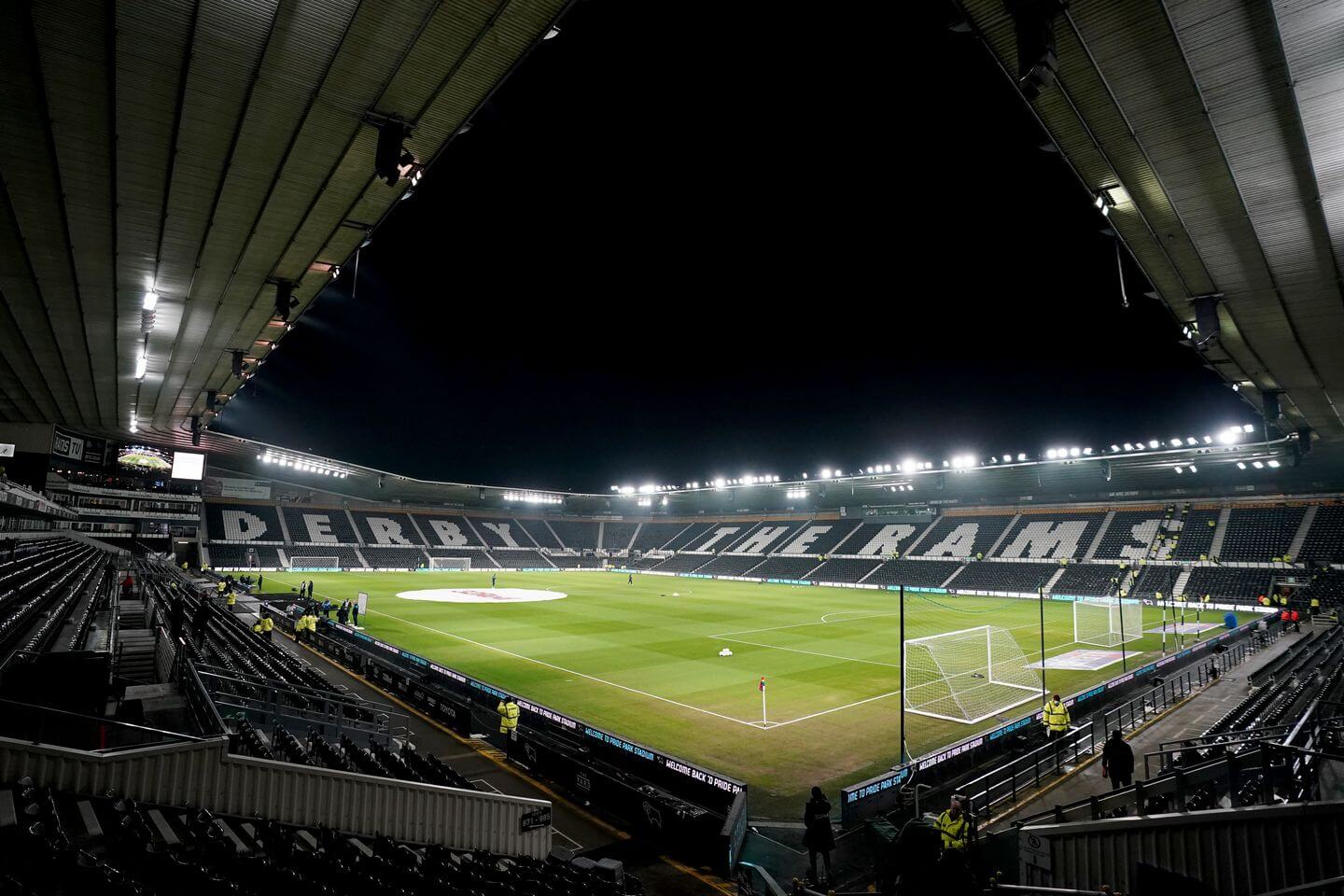 Derby admins admit they cannot currently finalise funding for club, say three offers have been made

Derby County’s administrators have admitted that they have not finalised plans for how to fund the club until the end of the season. They also revealed that three parties have so far made offers for the club, which entered administration in September. Wayne Rooney’s side currently sit bottom of the Championship, having been deducted a total of 21 points this season, and are 12 points from safety. The implication of Derby’s administrators’ inability to finalise funding models is that the EFL will not process player registrations. This resulted in the departure of 39-year-old centre-back Phil Jagielka earlier on Friday, whose short-term contract the club had hoped to extend. Administrators said that they hoped to finalise funding “in the coming weeks”. Their statement said: “There has been considerable interest from a number of credible parties. There are currently 3 parties who have made offers. “The last remaining significant obstacle is to deal with certain claims that are very much disputed but which we are being advised by the EFL cannot be currently compromised, notwithstanding statute says otherwise. “Whilst we accept this is frustrating for all, none of the interested parties are able to progress matters further until such time that an agreement can be reached.“Linked to the above is the need to ensure the club can be funded, if needs be, over the coming months or until we have successfully completed a sale. “The EFL have demanded that we prove adequate funding is in place and until as such time as we are able to do that, they will not progress player registrations – this includes some players where contracts needed to be extended this month. “Whilst we have a number of options as to how that funding can be delivered, we are not, today, in a position to finalise this funding however we do believe this will be finalised in the coming weeks.”Reports in recent weeks have linked former Newcastle United owner Mike Ashley with the club’s purchase, while potential buyer Chris Kirchner publicly withdrew his interest in late December.Derby next play local rivals Sheffield United on Saturday afternoon.(Photo: Zac Goodwin/PA Images via Getty Images)