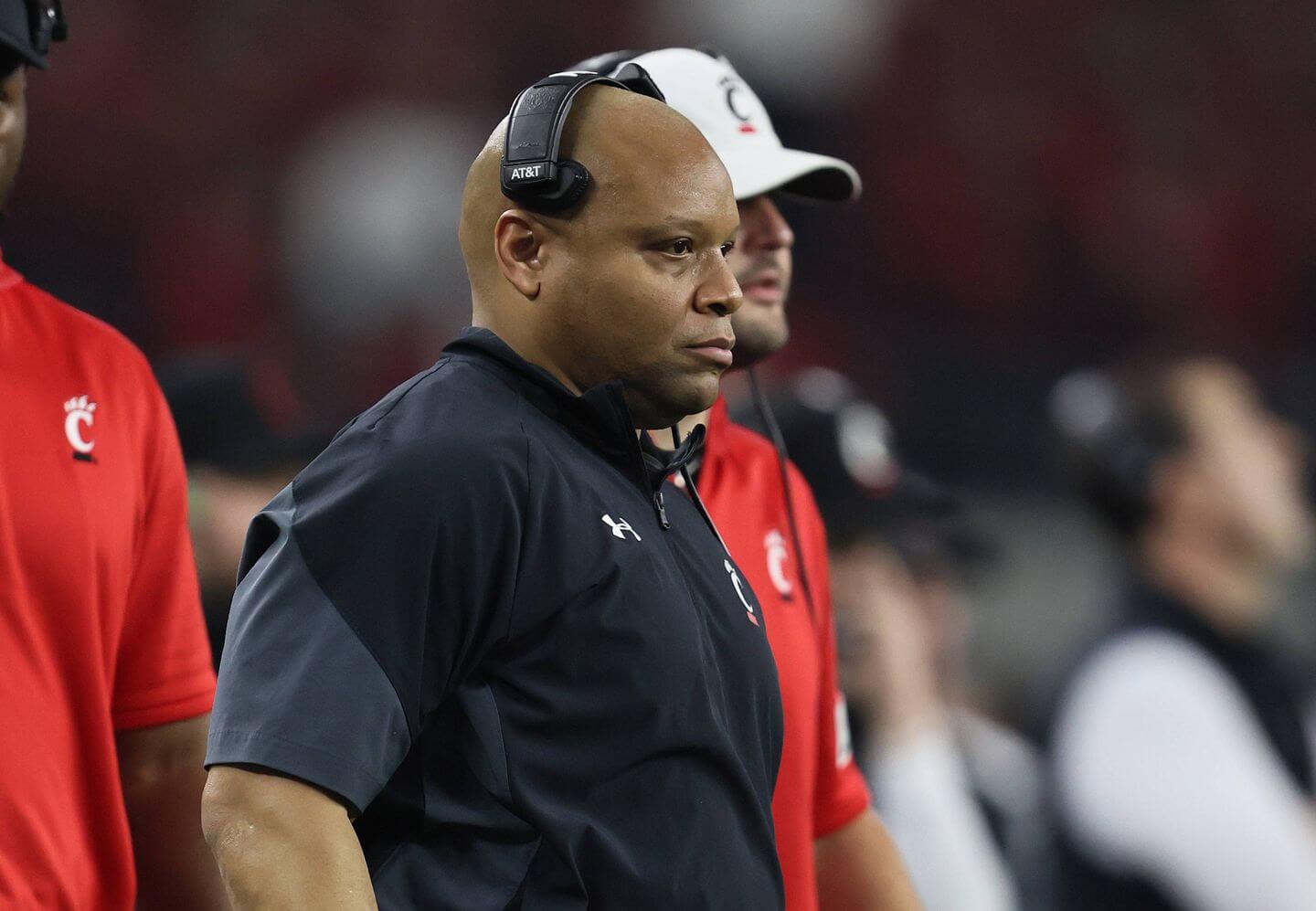 Ryan Day has continued the reshaping of Ohio State’s defensive coaching staff with the addition of Cincinnati cornerbacks coach Perry Eliano and Jackson Jaguars secondary coach Tim Walton. Eliano will coach the Buckeyes safeties while Walton, a former captain at Ohio State, will have the title of secondary coach and work with the cornerbacks. This past season at Cincinnati, Eliano coached Thorpe Award-winning cornerback Coby Bryant and expected first-round NFL Draft pick Sauce Gardner as part of a passing defense that ranked No. 2 in the country and helped the Bearcats reach the College Football Playoff. Eliano, who’s originally from Texas, previously coached at his alma mater Stephen F. Austin. He also had stops at Central Arkansas, Sam Houston State, UTSA, Bowling Green and New Mexico before joining the Cincinnati staff in 2020. Walton, a former defensive back at Ohio State, has coached in the NFL for the past 13 seasons but previously was a defensive backs coach at Syracuse, LSU (under Nick Saban) and Miami and a defensive coordinator at Miami and Memphis. Defensive line coach Larry Johnson is the only member of the 2021 defensive staff who will return in 2022. New defensive coordinator Jim Knowles will coach the linebackers while Eliano and Walton will team together to handle the secondary. Former coordinator Kerry Coombs and linebackers coach Al Washington were not be retained.(Photo: Matthew Emmons / USA Today)