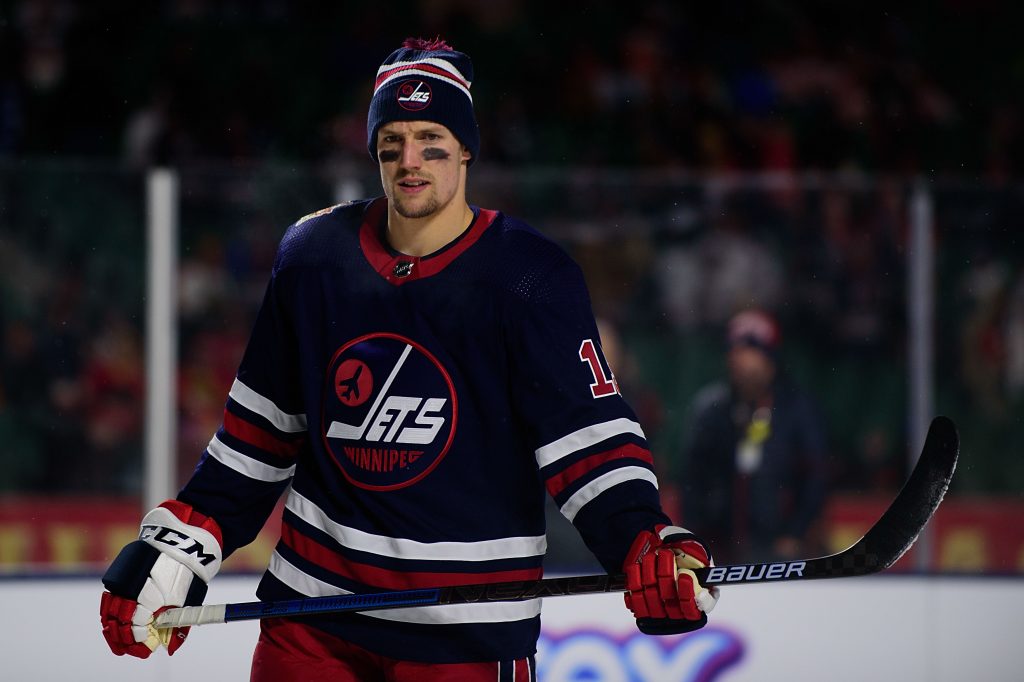 The Winnipeg Jets have re-signed their final restricted free agent, inking David Gustafsson to a two-year contract. The deal includes an average annual value of $775K in the NHL and is a two-way deal in 2022-23 and a one-way deal in 2023-24. Gustafsson, 22, did not have arbitration rights this offseason after playing just 28 NHL games to this point in his career. Only two of those came last season, when he spent most of the year in the minor leagues with the Manitoba Moose, racking up 15 goals and 30 points in 47 games. The 2018 second-round pick is a mixture of size and defensive responsibility that could have him in line for a more regular role this season, especially given how little the Jets have done to add forward depth this summer. In fact, they haven’t really done anything to improve that group, other than to re-sign Mason Appleton after re-acquiring him at the deadline. With only nine forwards signed to one-way deals, there should be a healthy competition for the last few spots. Gustafsson will have to show that he can be a valuable piece at both ends, and try to insert himself into the bottom-six plans.