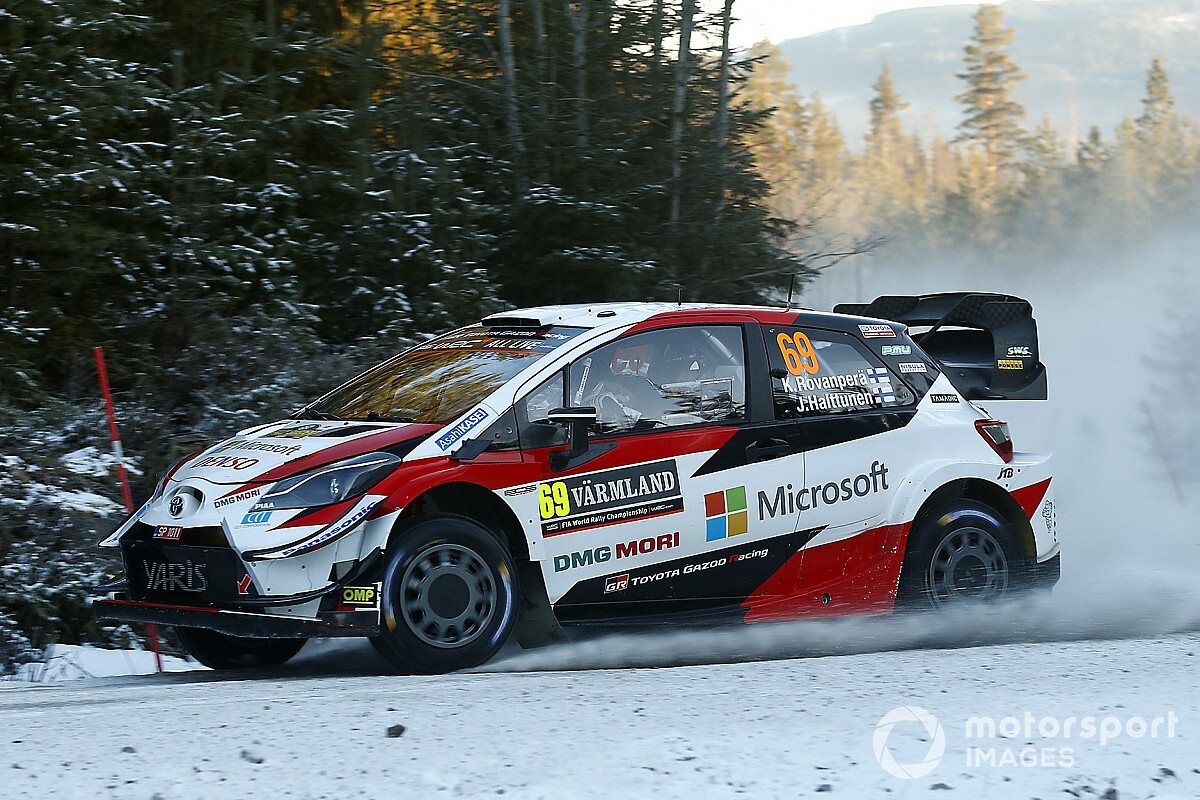 The snow-based event is a new addition to the WRC calendar and replaces Rally Sweden, which was cancelled in December due to the COVID-19 pandemic.Rovanpera, whose father Harri took his only WRC win on the Swedish snow 20 years ago this month, has previous experience of the event having won the Arctic Lapland Rally last season. He shone on his only previous WRC outing on snow, pipping Ogier to ...Keep reading