Lightning Round: Another big free agent signs with a new team 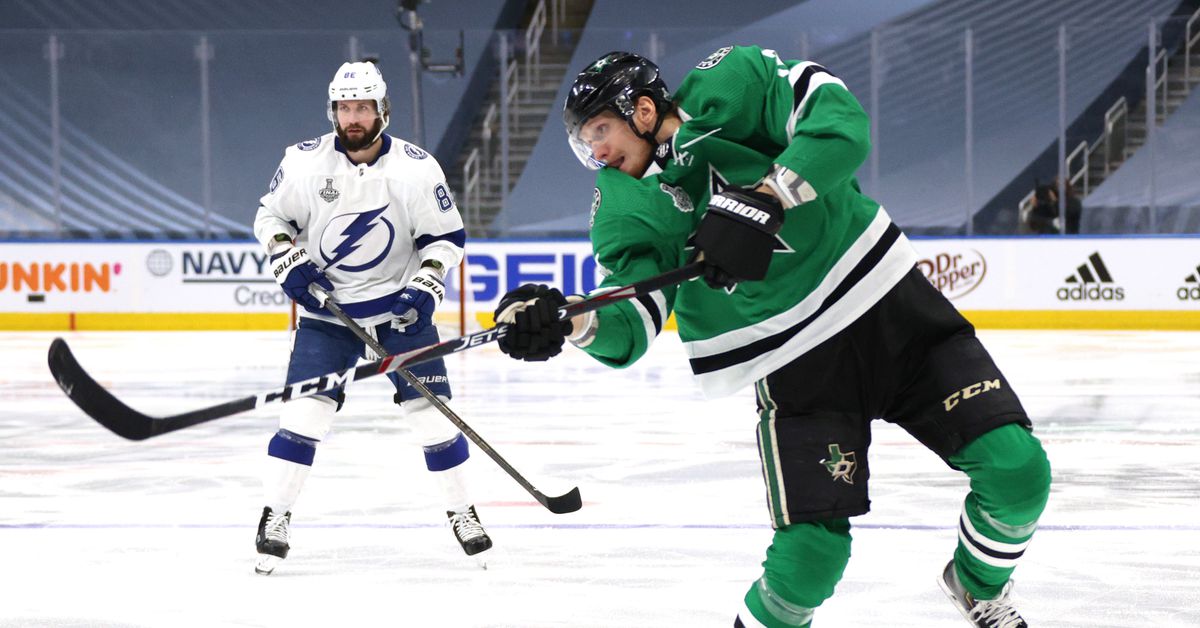 Photo by Dave Sandford/NHLI via Getty Images John Klingberg signed a one-year contract with the Anaheim Ducks While the Tampa Bay Lightning clearly have their biggest moves of the offseason already behind them, the other teams are still trying to improve their rosters ahead of the new season. The free agent market is thinner than it was before, but some significant names are still looking for their next landing spot. John Klingberg is another big name, who’s now off of the free agent market, after signing a one-year contract with the Anaheim Ducks. The former Dallas Stars defenceman will make $7 million in the next season. NEWS: We have signed John Klingberg to a one-year contract. #FlyTogether https://t.co/PbZVAG7Hqi— Anaheim Ducks (@AnaheimDucks) July 29, 2022 Klingberg recently parted ways with his longtime agent Peter Wallen and is now represented by Craig Oster of Newport Sports Management. With a new agent, Klingberg decided to sign a short contract with a rebuilding team, something that Taylor Hall did in the past. At the age of almost 30, Klingberg is still very strong offensive defenseman, who’s able to play on power play. John Klingberg, signed 1x$7M by ANA, is a top four offensive defenceman who's one of the best puck movers in the game but struggles a lot defensively. #FlyTogether pic.twitter.com/kqymJbZasM— JFresh (@JFreshHockey) July 29, 2022 Meanwhile, former Florida Panthers prospect and a part of Claude Giroux to Florida deal, Owen Tippett signed a two-year contract an AAV of $1.5M. DONE DEAL: We have signed RW @TippettOwen to a two-year contract with an average annual value (AAV) of $1.5M. https://t.co/HjPgvbJFti— Philadelphia Flyers (@NHLFlyers) July 29, 2022 Reportedly, the Chicago Blackhawks aren't discussing potential Patrick Kane trade with any team at this moment. Per a source, the Blackhawks have had NO trade discussions with any teams involving Patrick Kane. I'm sure plenty of teams are interested and sniffing around, but nothing is happening.— Mark Lazerus (@MarkLazerus) July 29, 2022 The New York Islanders partnered with Jackpocket to purchase $50,000 in Mega Millions tickets for the drawing. In case that any of the 25,000 tickets will be winning, the prize will be shared by holders of full-season tickets or suites, staff, and the Islanders Children’s Foundation charity. For our 50th anniversary - a $50,000 reason why membership has its benefits We partnered with @Jackpocket to order $50,000 in Mega Millions lottery tickets on behalf of all Full Season Ticket Members, suite holders, staff & the ICF for tonight’s $1.28B drawing. — New York Islanders (@NYIslanders) July 29, 2022 The International Ice Hockey Federation has launched an inquiry to “obtain additional information” about sexual assault allegations involving Hockey Canada. IIHF seeking ‘additional information’ about Hockey Canada cases via @TheAthletic https://t.co/cePOndx6yJ— Katie Strang (@KatieJStrang) July 29, 2022