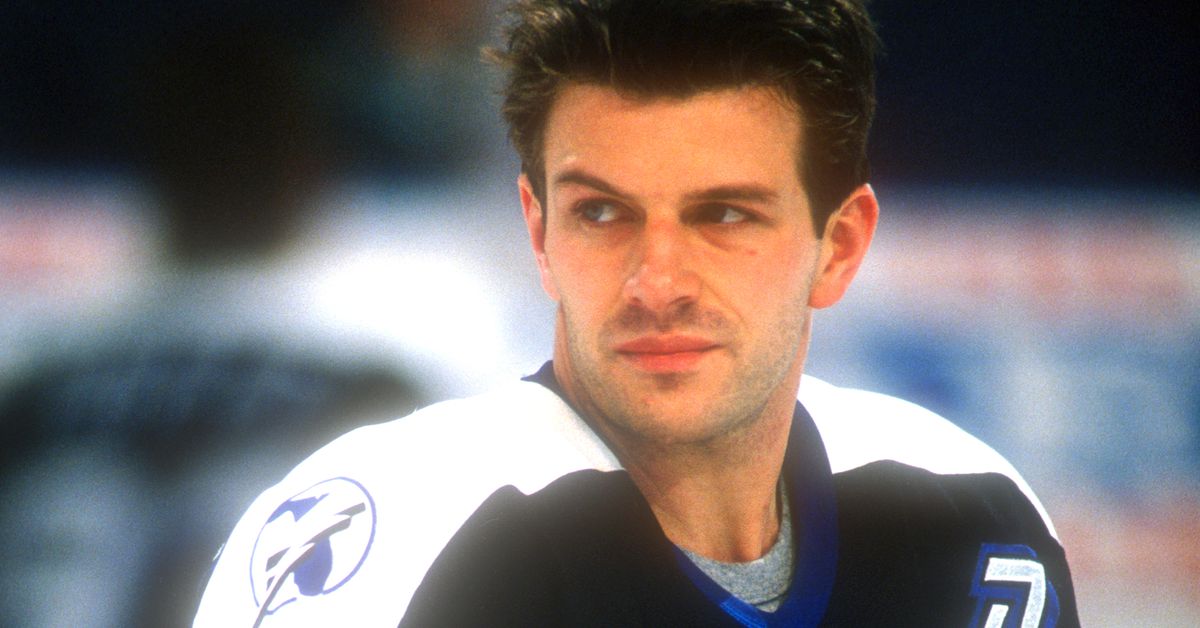 Lightning Round: Ex-Bolt no longer has to go to work

Photo by Mitchell Layton/Getty Images Marc Bergevin has been relieved of his general manager duties in Montreal The rumors had been out there for weeks. On Sunday, the seemingly inevitable finally happened. A season after leading the Montreal Canadiens on a surprising run to the Stanley Cup Final, where they lost to the Tampa Bay Lightning, general manager Marc Bergevin was fired by the club. Along with Bergevin, assistant general manager Trevor Timmons and senior vice-president in charge of public affairs and communications Paul Wilson were let go as the organization cleaned house. A disappointing 6-15-2 start to the season (only the Ottawa Senators and New York Islanders have fewer points in the Eastern Conference) sealed the deal after the Canadiens had a less than stellar offseason. It was a mixed bag for for Bergevin’s tenure. Yes the Habs made it to Stanley Cup Final last year and Eastern Conference Final in 2014, but they also missed the playoffs four times since the former Lightning defenseman took over in 2012. They also struggled to develop young talent into high-end impact players. It seemed odd that he didn’t extend his contract after their surprising run last summer, and while it didn’t seem like he was too concerned not to be signed after this season, ownership decided that it was time for a “new vision” after the teams lackluster start. For now, former New York Rangers general manager Jeff Gorton will head the search for a replacement. Gorton was named as executive vice-president of hockey operations on Sunday as well, but is not expected to become the full-time GM. Owner Geoff Molson has indicated that he prefers a GM that can communicate in both English and French. The good news for Lightning fans is that a very likely replacement, Julien BriseBois, agreed to contract extension prior to this season so he is probably off of the table for the Canadiens. There is the very, very, very outside chance that BriseBois and owner Jeff Vinik could come to an agreement to terminate the extension if the Bolts GM is adamant on accepting the job, but that isn’t likely to happen. Also, sadly, the days of being able to trade executive staff members for compensation no longer exist so there won’t be any Rob-Zamunder-for-Rick-Dudley type deal in the near future. However, there is a member of the staff that fits the bi-lingual requirement and is recognized as an up-and-coming executive. Lightning director of hockey operations Mathieu Darche could be on the shortlist to replace Bergevin. Darche has been in that position since 2019 and has aided BriseBois in pretty much all aspects of operating the team. Learning at the right hand of the architect of back-to-back Stanley Cups isn’t a bad way to get your name on the radar of other clubs. If Darche does go (most likely in the offseason) there is a chance he could take Lightning director of player development J.P. Cote with him. Lightning / NHL News Lightning lose in Minnesota [Raw Charge] They just didn’t seem to have it. While Andrei Vasilevskiy kept them in the game with 33 saves, the offense couldn’t find the tying goal late in the game. Corey Perry and Alex Killorn scored for the Lightning. Random note - Perry has 1,234 career penalty minutes. There is something soothing about that number. Other random note- Andrei Vasilevskiy has never won at Xcel Energy Center. Red-hot Hartman strikes as Wild hold off Lightning [Hockey Wilderness] The Minnesota-side of the story. Jon Cooper’s Post Game Comments: Anthony Cirelli’s consistency more important to the Lightning than ever [Tampa Bay Times] Big Game Tony has been extremely important to the Bolts’ success over the last few weeks. After a bit of a ho-hum season last year, it’s good to see him back to his old hi-jinks. Matt Murray clears waivers and assigned to Belleville [Bruce Garrioch Twitter] Injuries and inconsistant play have plagued Murray’s tenure in Ottawa. They are hoping that he finds his grove again in the AHL. With two seasons left (after this year) at $5.125 per year, the Senators can only hope he improves to the point where another organization might be interested in picking him up (with Ottawa retaining salary, of course). With Filip Gustavsson and Mads Sogaard most likely the future tandem in net, Ottawa is probably just looking to cut their losses at this point. Evander Kane on waivers [Fear the Fin] With his 21-game suspension for submitting a false vaccination card set to end, the San Jose Sharks have placed Kane on waivers and expect him to report to the San Jose Barracuda in the AHL. If he makes it back to the Sharks or any other NHL team in the near future is up in the air. Lemieux to have hearing with NHL Department of Player Safety [nhl.com] The Los Angeles Kings forward bit Brady Tkachuk in Saturday’s game against the Ottawa Senators. I have a feeling that will cost Brandan Lemieux a few games once the hearing is concluded. For his part Tkachuk was less than thrilled with Lemieux’s actions.

Habs Eyes on the Prize